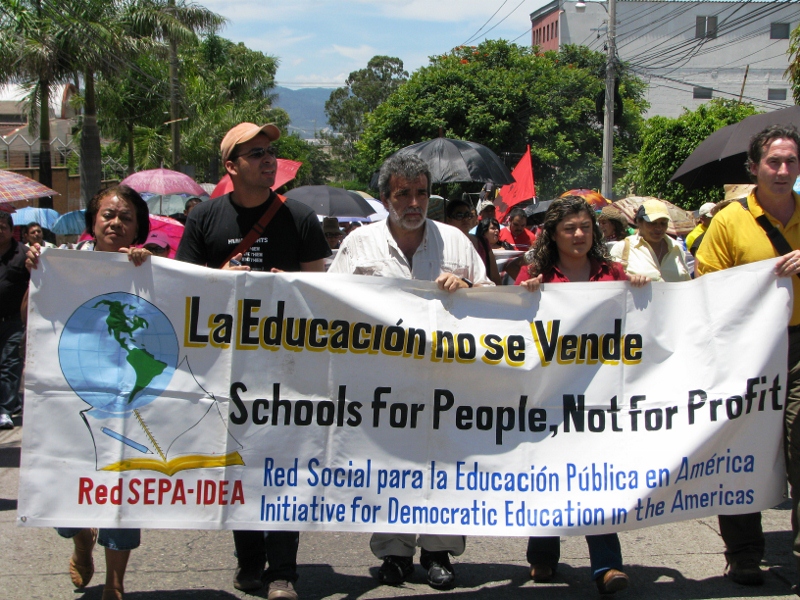 MEMORY OF THE MEETING

The Pedagogical Meeting, held in Vancouver, Canada in April 2012, had a wide participation of representatives of organizations, teachers and grassroots teachers, students, who participated as delegates from the different countries of America, attended by about 80 people – 27 Latin America, 2 from England, 1 from Africa, 6 from the United States, and Canadians -.
With a work carried out from the plenaries, and in working groups, it was possible to have an approach to how efforts are being articulated for the construction of a transformative pedagogy, some of the lines worked were: 1) Indigenous interculturality; 2) Non-sexist pedagogy; 3) Movement of Education for Emancipation. It also sought to understand the nature of neoliberalism, since it is necessary to know that these alternative projects are developed in the midst of multiple attacks and attempts to delegitimize the fight for the construction of a different society.
One of the virtues was that the participation of diverse organizations was achieved: union, student, and other non-union sectors such as the Paulo Freire Institute in Brazil.
The meeting had the opportunity to exchange approaches and learn how alternative projects are being worked on, and how the construction process is.
The Meeting carried out by the SEPA Network, generated interesting approaches, having reports helped guide the discussions
Discussion documents: 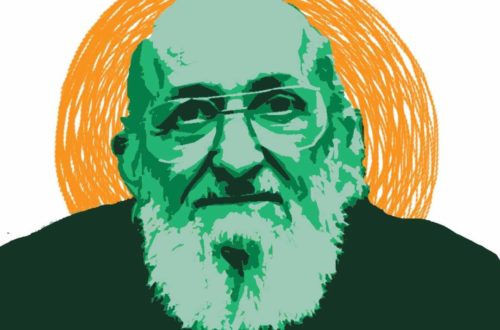 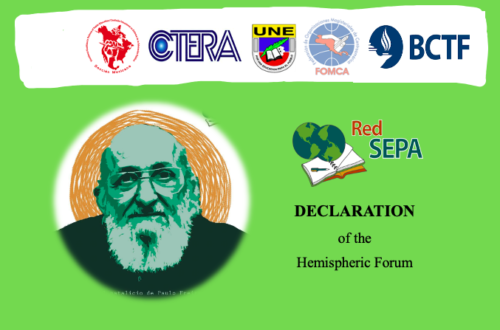 Against educational inequality, a public education for emancipation